Carbon capture, use and storage – climate solution or greenwashing? 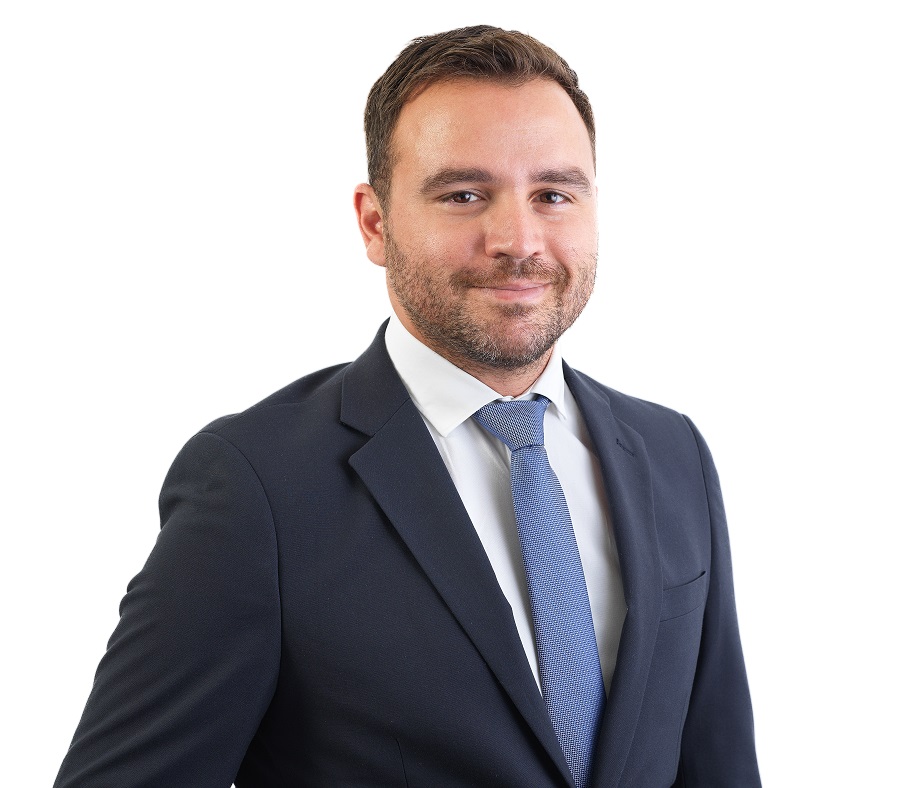 By:
Dr. Gavriil Gavriil Follow on LinkedIn
Whether we are buying coffee, booking a vacation, or making an investment we are producing emissions. It is not so easy to understand how for example the habit of buying a cup of coffee may cause an extreme heat wave in Europe or a flood in Pakistan but remember no single drop of water thinks its responsible for the flood. The impacts of our actions and our way of life is affecting the climate worldwide.
Contents

Human caused climate change has warmed the earth by 1.2C by 2021. It is clear that most extreme weather incidents are a result of climate change caused by manmade green-house gas (GHG) emissions. The only way of mitigating and stabilizing these conditions is to minimise and eventually eliminate in terms of net value our impact in terms of GHG emissions.

Since humanity struggles to cope with inflation, the energy crisis and the rises of cost of living, it is rather an imaginary scenario to say that GHG emissions will stop from day one. In fact, the energy crisis and the shortages of gas, leads to revamping rather that eliminate dirtier fuels like coal in many countries. This is where the net zero approach comes in play and gives a new perspective to the effort to stop the temperature rise. Since some operations either directly or indirectly will produce and emit GHGs the goal is to find a way to remove them from the atmosphere. This can be achieved by using carbon sinks, which can take the form of plants photosynthesizing, or of industrial plants capturing carbon from the atmosphere and either using it in their production line or storing it in deep geological formations.

According to the International Energy Agency (IEA) up to date there are 15 direct air capture plants operating worldwide, capturing more than 9,000 tonnes of CO2 per year. By taking under consideration the continuous rise of the CO2 emissions (by 6% in 2021 worldwide) and the huge amount om CO2 emitted (36.3 billion tonnes, their highest level ever) it is clear that big investments in air capture plants are needed.  According to the Center for Climate and Energy Solutions, Carbon capture, use, and storage (CCUS) technologies can capture more than 90 percent of carbon dioxide (CO2) emissions from power plants and industrial facilities.

Policy makers should ask themselves if the CCUS is an option, or a necessity. The UK climate change committee stands by the latter while the IEA echoes that by saying that is virtually impossible to reach net-zero without the CCUS.

Many governments are relying on the CCUS to lower their GHG emissions and eventually get to net zero. However, this cannot be achieved if they rely only on this type of technology without applying additional measures, in the form of strategies, plans and even regulations.

IEEFA says that although the CCUS is a 50-year-old technology, its results and efficiency vary. A report authored by the Institute for Energy Economics and Financial Analysis (IEEFA), states that 55% of the international capacity of CCUS plants underperforms or fails to operate as promised. Most projects have used captured gas as a medium pumped in oil fields to “push” out the last remaining drops of oil.  According to the report, this method accounts for 73% of the carbon captured and stored worldwide. The outcome from this type of CCUS can be described as unsustainable and someone could even classify it as greenwashing.

According to an interview of the Policy and Communications Director of the Grantham Research Institute on climate change at the London School of Economics, the question is, if the fossil fuel companies can help us get to net zero then why wouldn’t we want them to do that? If we want to get to net zero by 2050, we have to throw every technology at this problem. People who argue that you can start ruling our technologies because you don’t like them are those who haven’t understood the actual scale of the challenge we face.

On the other hand, a report by the Centre for International Environmental Law (CIEL) says that CCUS will not address the problem of climate crisis or meaningfully reduce GHG emissions, and on the contrary, focusing on those will distract from real climate solutions.

According to the report, they state that CCUS technologies are not only unnecessary for reaching the goal of limiting warming under 1.5C, but they will actually delay that, by allowing the fossil fuel companies with a license to continue polluting.

Finally, these observations demonstrate the two sides of the coin. Is CCUS technology a real solution, or is it a beautiful idea which that masks its core defects and eventually act as a threat to achieving the goals set by the Paris Agreement? Policy makers will have to consider the above and set out transparent rules and strategies to define the milestones towards the carbon neutrality target by 2050.